Hotel and Tennis in association with Ten-Pro invite you at the Base International Junior Tour.

Read more about the tournament and gain 10% discount if you book through our website!

With more than 1,550 selected players from 87 countries of which 900 participants already played a guaranteed minimum of 4 matches per tournament at their tennis level, the Ten-Pro Global Junior Tour is one of it’s kind that also has used Live Streaming and video analysis during the tournament.The Ten-Pro Global Junior tour has become the largest and most strongly represented series of tournaments in the world for players born in this age.

Along with many other innovations in 2015/2016 Ten-Pro Global Junior Tour it’s for the first time in history of junior tennis tournaments in this age that Tennis video/software technology (fully automated recording, tracking and analysing of matches and training) was available for all players!

By continuing to innovate we are proud to announce that participants of BASE Stars of Tomorrow will be also able to learn about and take advantage of use the most advanced tennis system of today! PLAYSIGHT tennis system.

(Also possible to use during the trainings camp!)

– LIFT YOUR GAME TO ANOTHER LEVEL –

The experience shows us that 70% of the participating countries during the series was represented by their players from top 5.

The Ten-Pro Global Junior Tour 2015 was an enormous success and really turned into an amazing story.We are deeply convinced BASE Stars of Tomorrow won’t be otherwise. It will be an interesting tournament and a great experience for young tennis talents!

– IT’S ALL ABOUT DEVELOPMENT  –

Ten-Pro , Netherlands in partnership with BASE Tennis Academy, Germany have taken this initiative to organize this tournament. We believe that especially at this age it is important for young talented tennis players to gain experience through international tournaments. It will help them to learn from each other, and by competing they will grow to a higher level.

The BASE Stars of Tomorrow will be held at BASE Tennis Academy in Germany, from Wednesday 24th  to Sunday 29th of August 2016.

This outdoor tournament will be held at BASE , Address: Moorsbergstadion, 56203 Höhr-Grenzhausen, Germany

Tournament will be played on clay courts.

The competition will be set up in a unique way that guarantees every player aminimum of four matches in the single tournament (including the Ten-Pro system). The competition regulations can be found enclosed. On the website we will provide additional information about the tennis camp, tennis accommodation, hotels and other local facilities. Young top talents in tennis will be able to compete and learn from each other. During the tournament parents and coaches will have a chance to learn and  experience tennis talents development and mental training.

Competition schedules and other useful information about the tournament can be found on our website: www.ten-pro.net & www.basetennis.com

The BASE Stars of Tomorrow will be sponsored by Wilson. During the tournament Wilson will be present. They will also sponsor prizes together with BASE and our other proud sponsors and partners. BASE will provide a stringing service.

There are great prizes to win, such as:

We kindly ask you to send this letter with invitation to your best tennis players, born in 2004, 2005 and 2006 (in exceptional cases also for born in 2007). We hope to receive as many applications, from talented players, as possible because together we can make this a fantastic and worthwhile tournament!

The BASE Stars of Tomorrow is the perfect tournament for these young top talents, to prepare themselves for the older categories at Top Global tournaments and to gain international experience! Don’t miss this unique opportunity for your son/daughter/players and send us your application form as soon as possible! To participate, please send us your information at [email protected] The closing date for registration is fixed on August 17th 2016 at 14.00. If we have reached the number of selected players for the tournament, the closing date for registration expires. 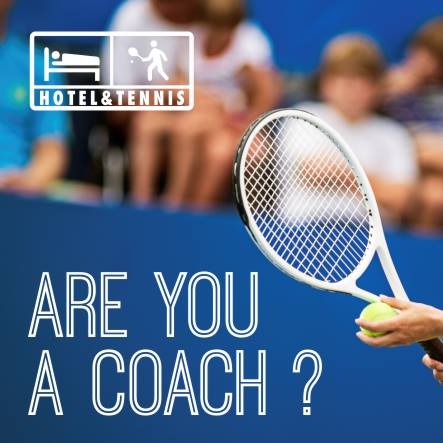 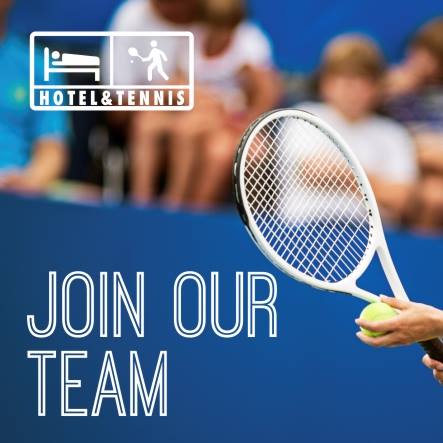 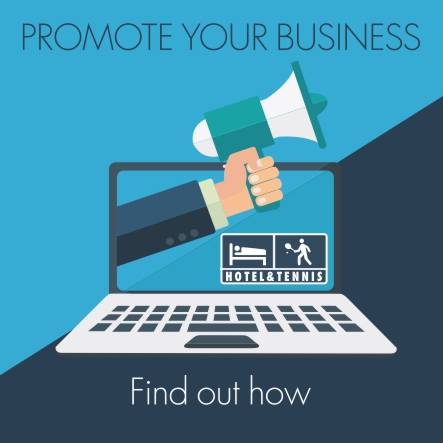 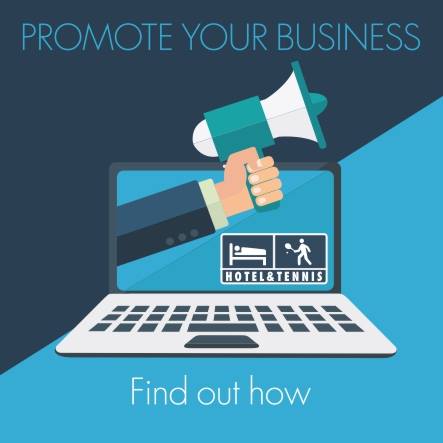